We created a sculpture with panels that flank the flag on the Delaney Park Strip to honor the great Alaskans that have given their lives in military service to our country. The title is inspired by the solemn saying… “All gave some, some gave ALL.”

The North Panel depicts the iconic mountain form of Denali, “The Great One”.  This title has a double meaning as it refers to both the mountain and the fallen as “The Great One”.  The mountain form of Denali is rendered in thirteen vertical bands of alternating granite and aluminum contours.  These bands signify the thirteen stripes of our nation’s flag.  The vertical bands of granite represent our service people at attention.  The bands without granite are a solemn reminder of the missing and the fallen.  In the foreground left and honor guard releases a bald eagle, so prolific in Alaska and the symbol of American pride.  The eagle embodies the spirit and soul of the fallen.  We are “lifted up” as the soul takes wing and touches the summit of the Great One.

The South Panel depicts an ocean setting with a clearing in the center revealing the Big Dipper and the North Star.  The Big Dipper and North Star represent the inspiration for Alaska’s State Flag.  The cloud or cliff forms on either side of the Big Dipper represent the portal that the fallen pass through as they are guided home by the North Star.  Travelling through this portal is the folded funeral flag which is the vessel that carries the fallen to their final resting place.  The bugler stands fast as the final notes of “TAPS” echo away. 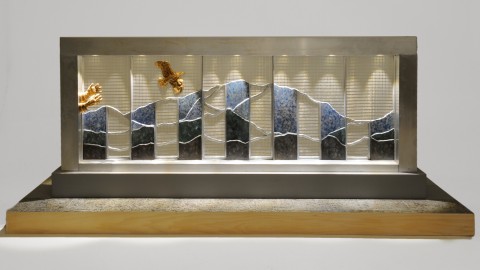 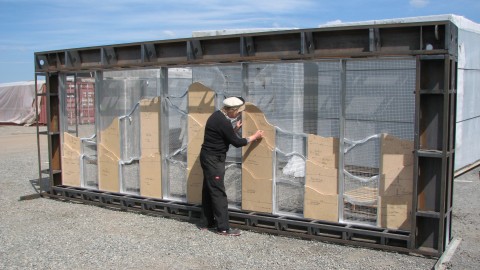 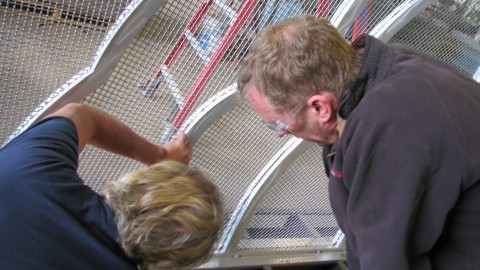 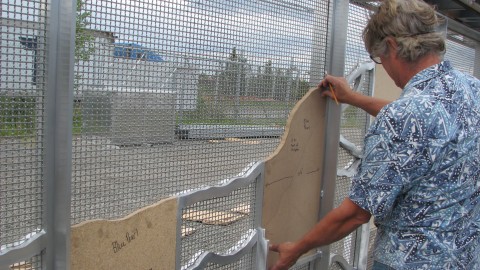 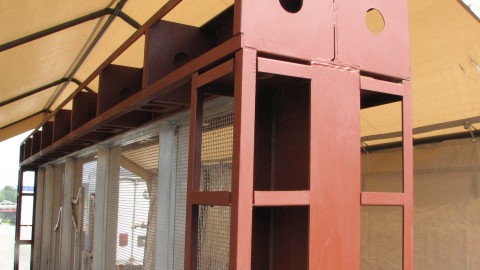 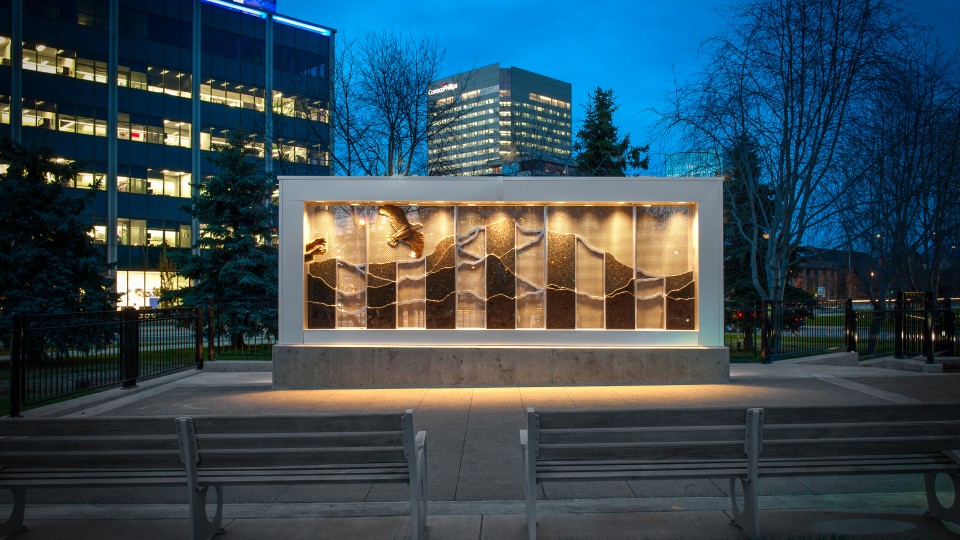 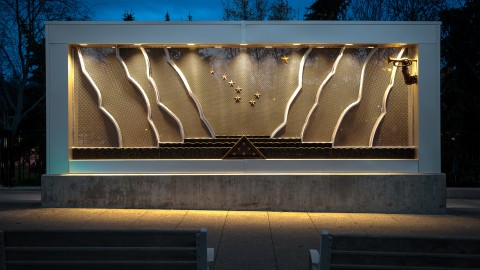 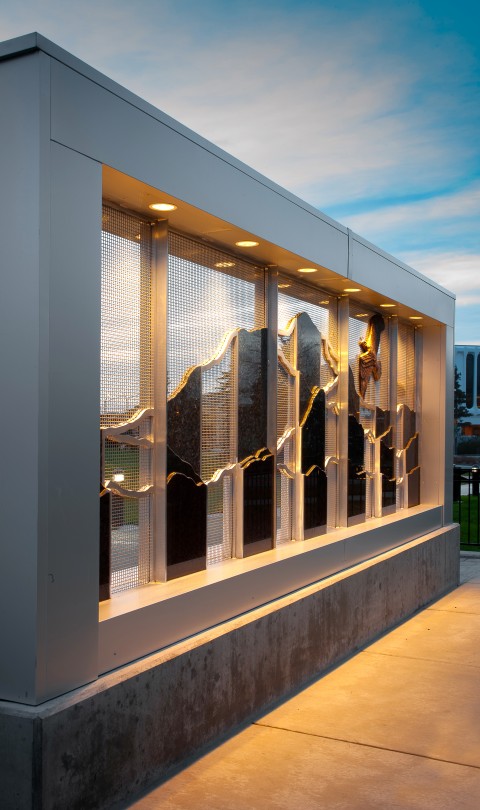 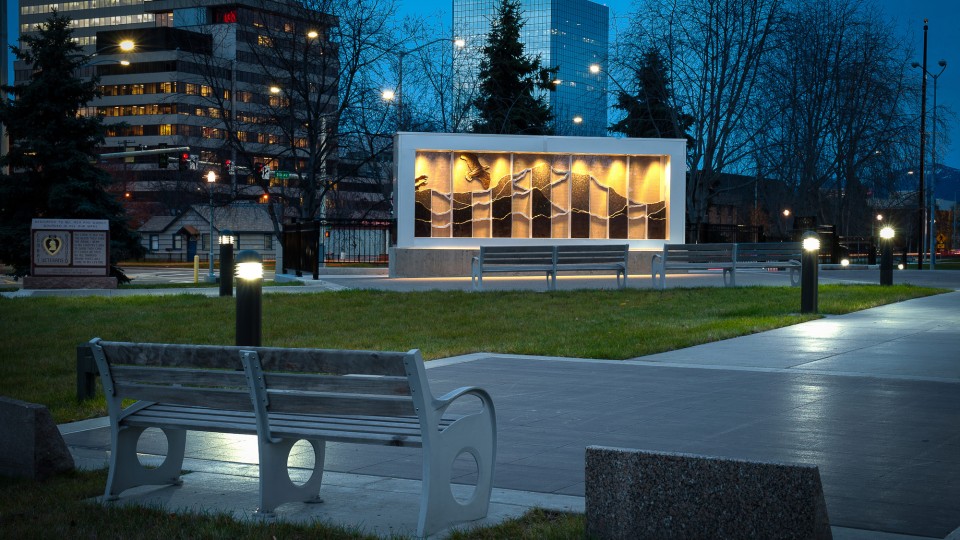 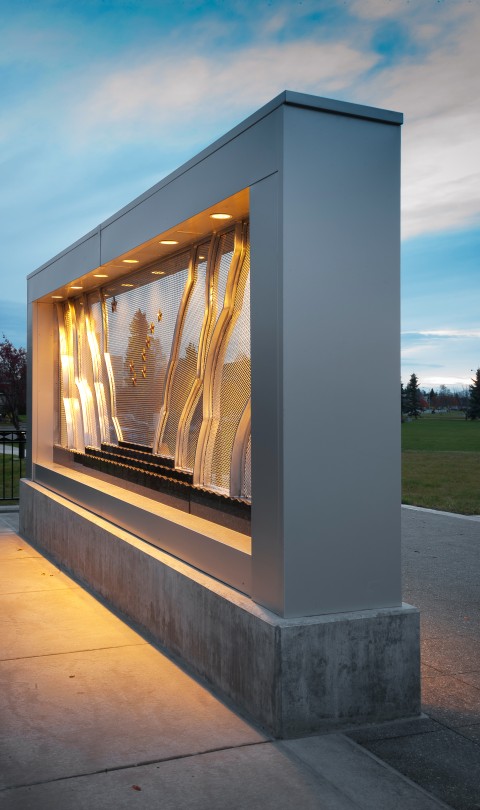